I was so excited to do the Moss family pics again this year.  I did a few for them last year, so I was happy to see that they wanted me to do some more.  They have a new baby girl named Presli, so we did her pics inside.  I had a little indoor studio setup and this was the first time I got to use it!  She did really well for the first little while until she started getting fussy and decided she had had enough.  She was wide awake the whole time, so we weren't able to get very many pictures, but I think we still got some really cute ones. 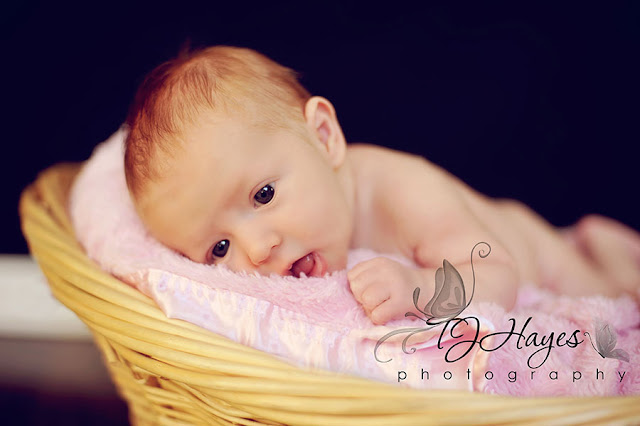 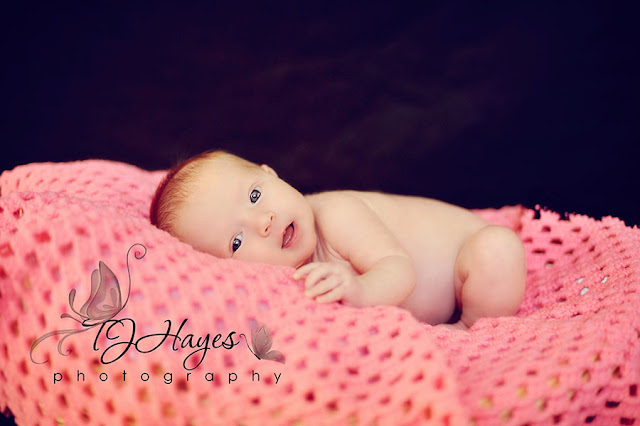 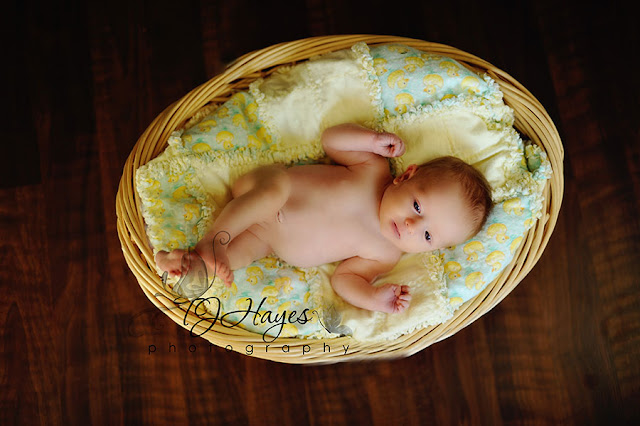 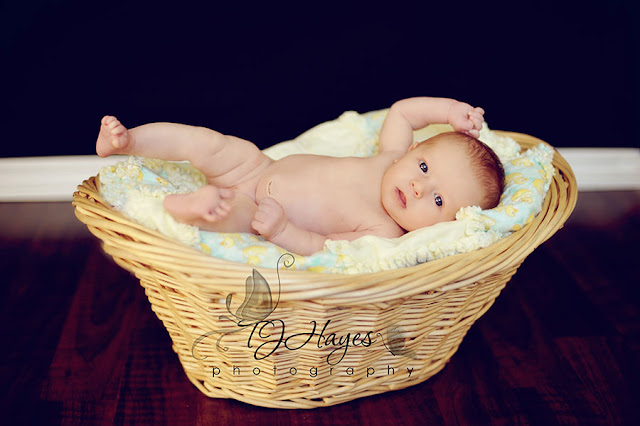 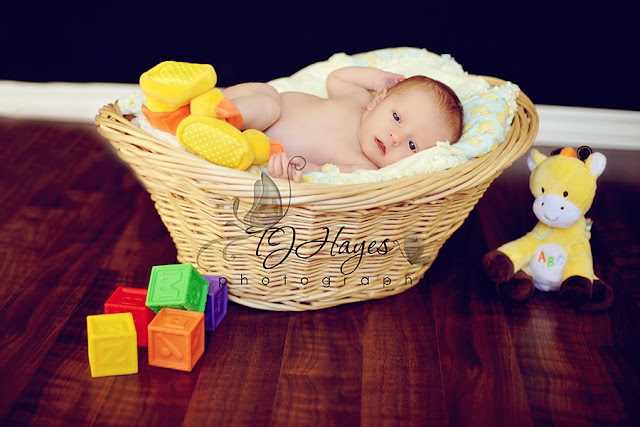 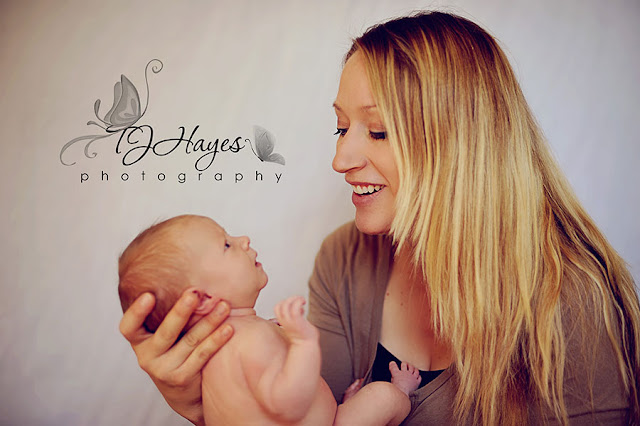 Later that day, we went out and got some great pictures of  Presli along with older siblings, Trace, Mackelle, and Mason.  We went to the same place we used last time for pictures, so it was hard coming up with different poses to make the pictures look different.  But the kids were really good at exploring and were able to find a few different spots in the area that we hadn't used before.  They were such good sports and did a great job of posing for me.  I was really surprised that Trace actually enjoyed getting his picture taken (most boys don't)! Thanks for letting me spend time with your family!  Next time, maybe we can talk dad into getting his picture too!!!  ;-) 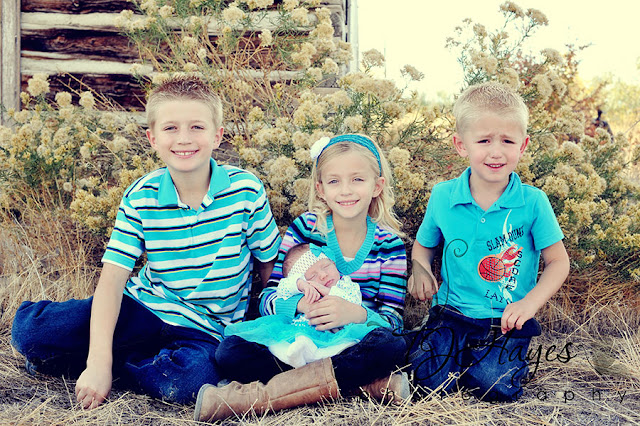 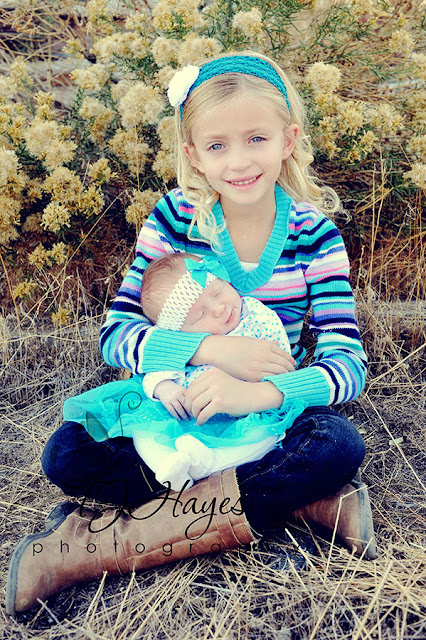 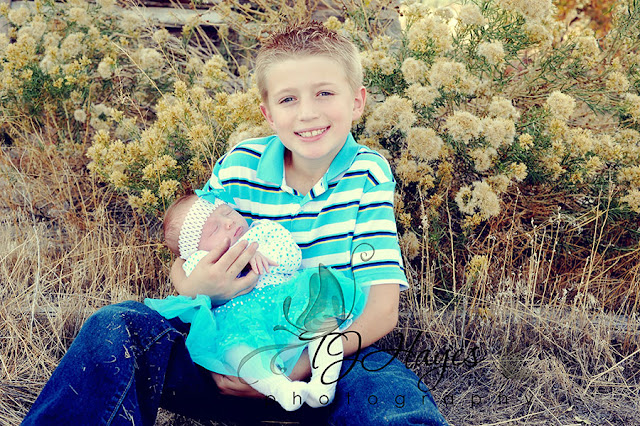 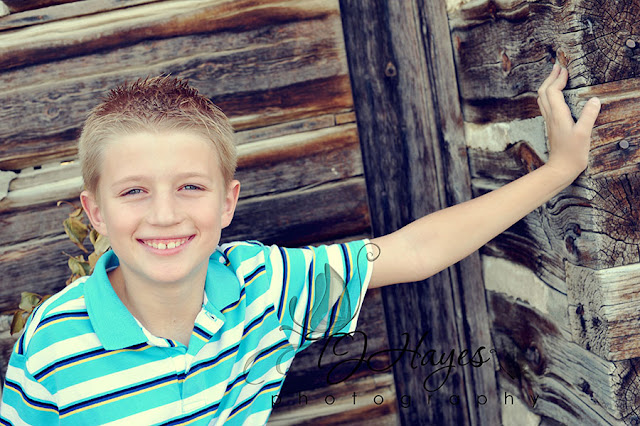 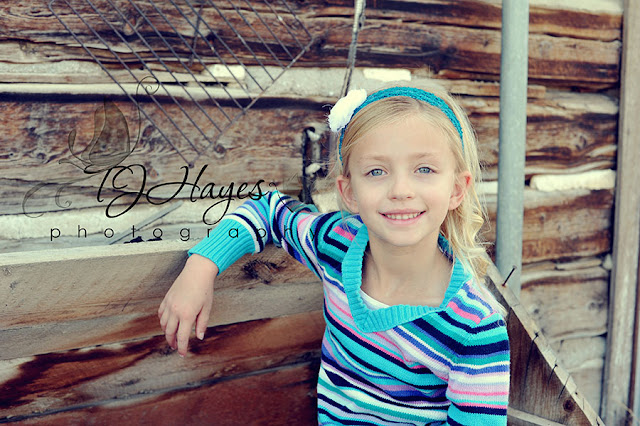 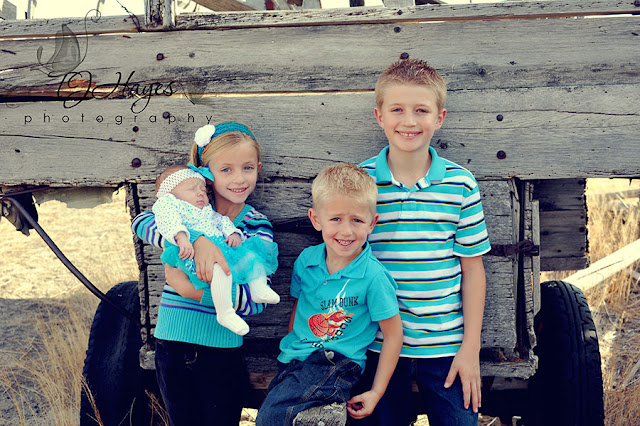 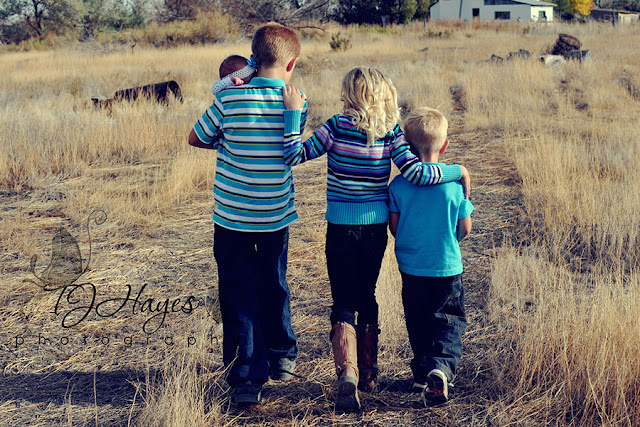 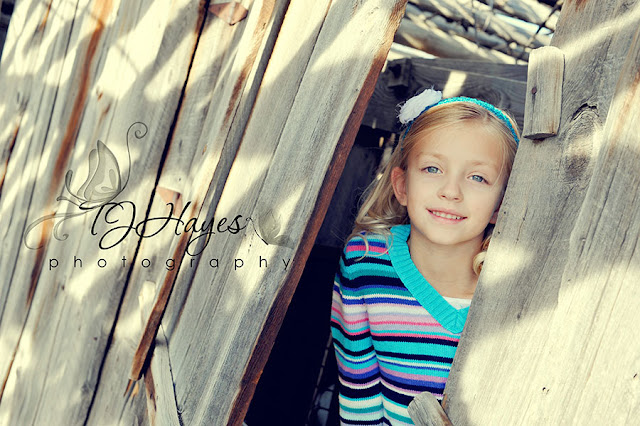 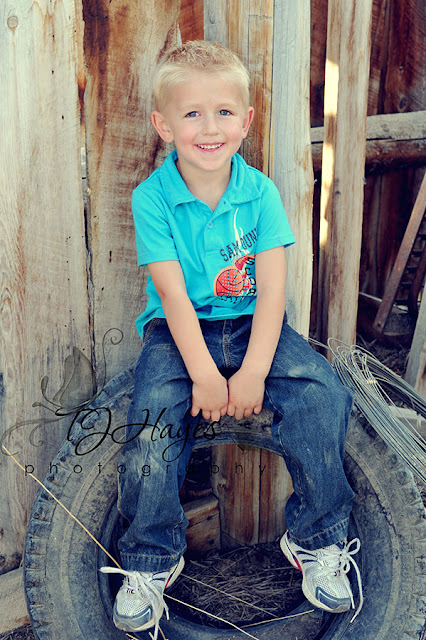 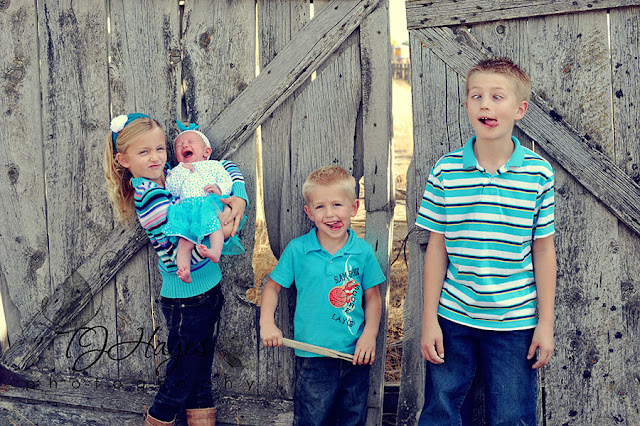