Last Saturday, I had the pleasure of working with the Moss kids:  Trace, Makelle, and Mason. We only had about 45 minutes of good light before it would get too dark, so we just drove around Cowley and found some nice spots to shoot the pictures at.  The kids did a great job of posing and I really enjoyed spending time with them.  The pictures turned out pretty good too.  Thanks for letting me take your pictures and hopefully we can do it again when we have more time!!

Posted by Trisha Hayes at 7:26 PM No comments:

The weather was beautiful and the light fantastic!  A week ago, I was able to spend a couple of hours with the Hocker kids.  This was most definitely my most ambitious photoshoot.  I took over 1200 pictures!  We tried out a lot of different poses and scenarios.  They did such a great job and I have to say they were the easiest kids I have worked with so far.  Jayden was so patient with his sisters wanting to take picture after picture, even though he was more interested in exploring.  All in all, I think it was a huge success and we got some awesome pictures!   I had such a hard time choosing which ones to put on my blog!  There's so many more good ones, I can't possibly show them all!  So, I just posted a few of my favorites.  Thanks for everything guys! 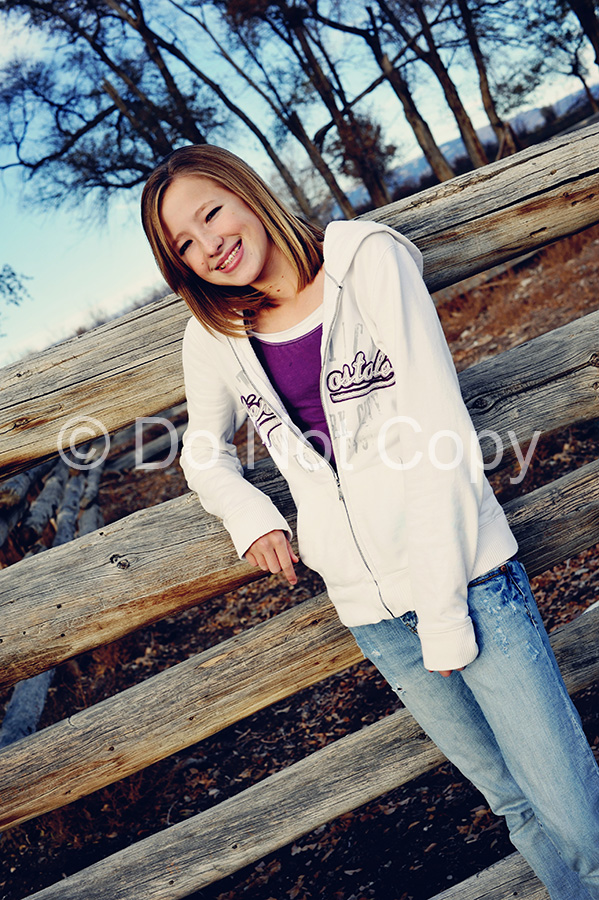 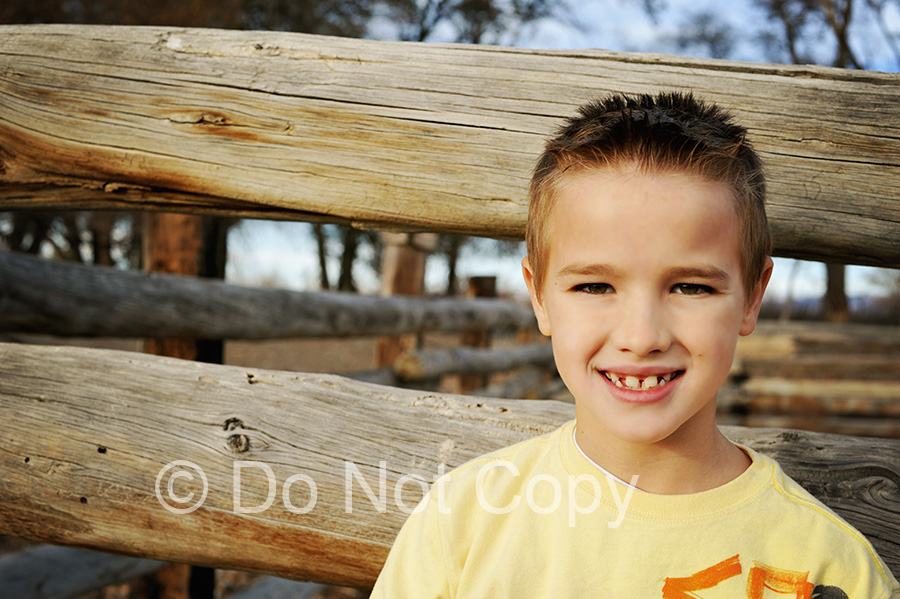 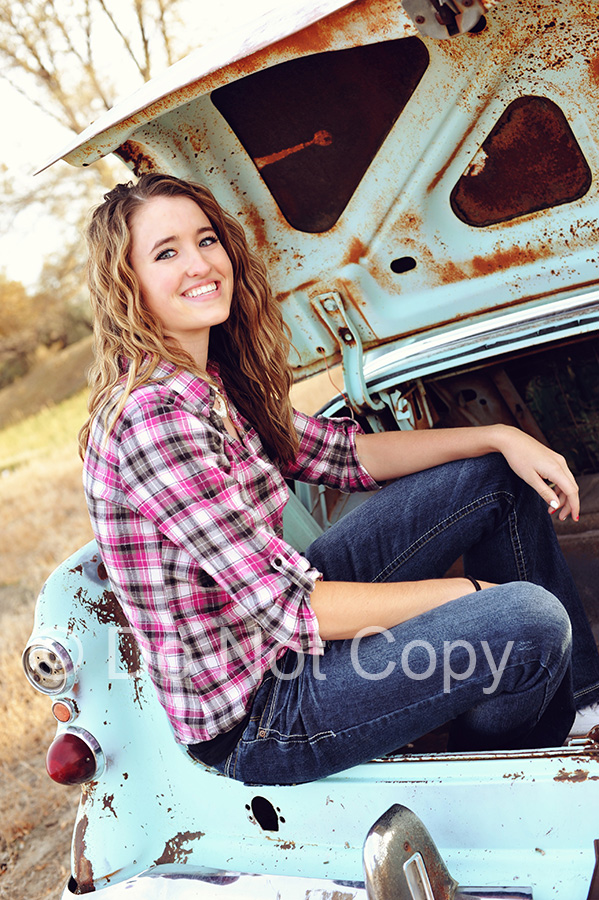 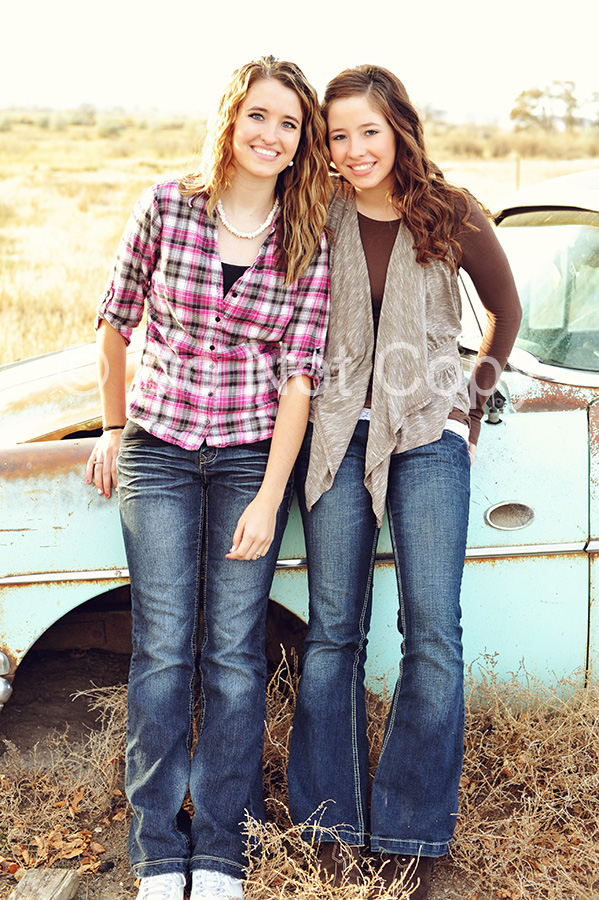 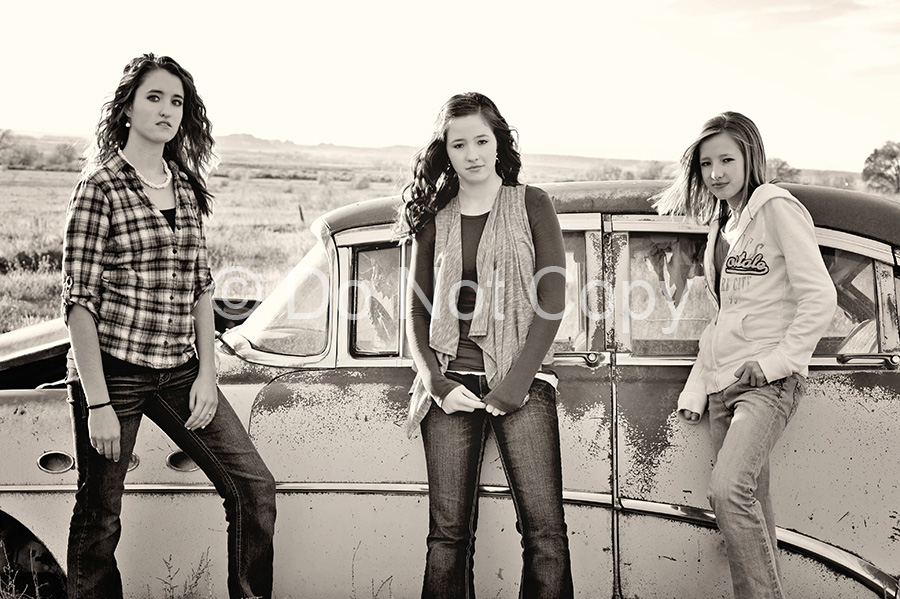 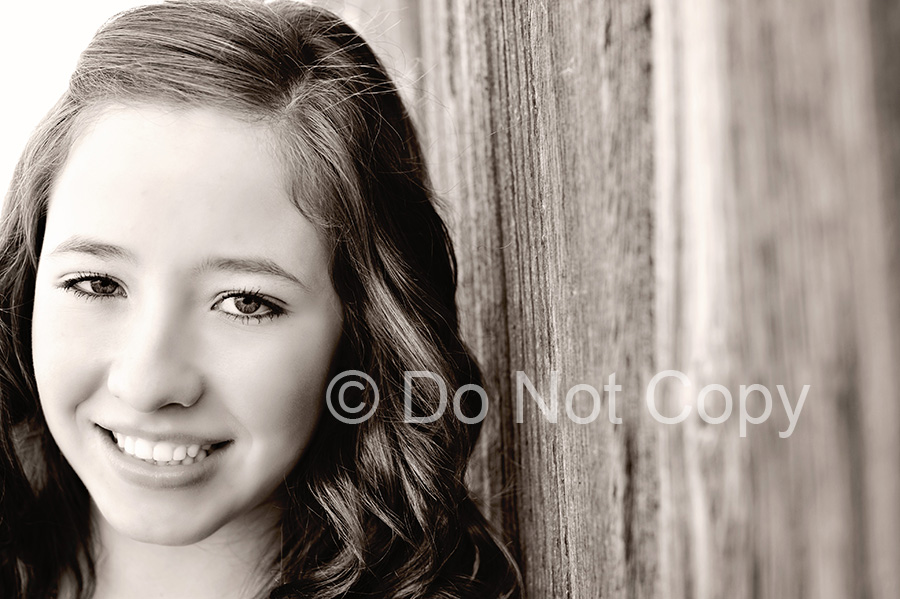 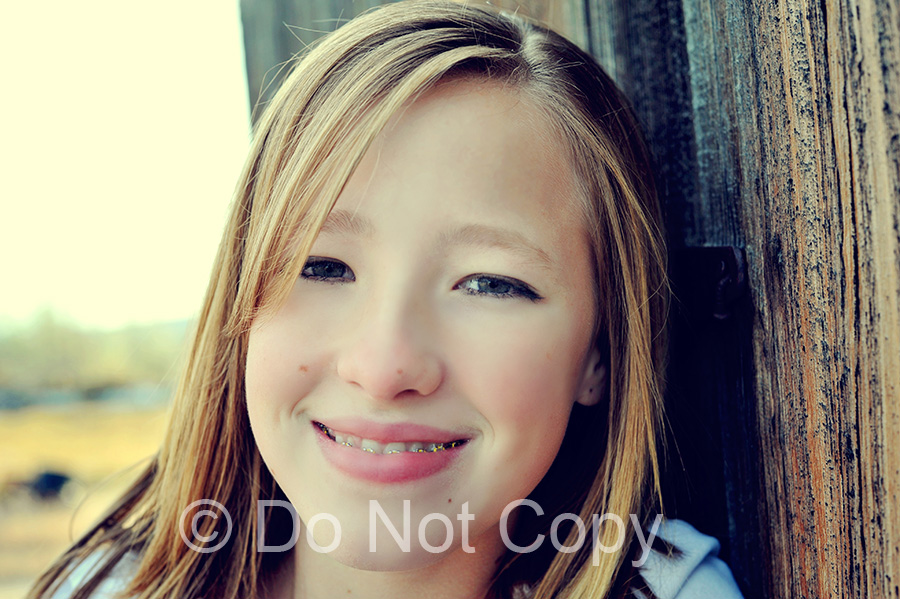 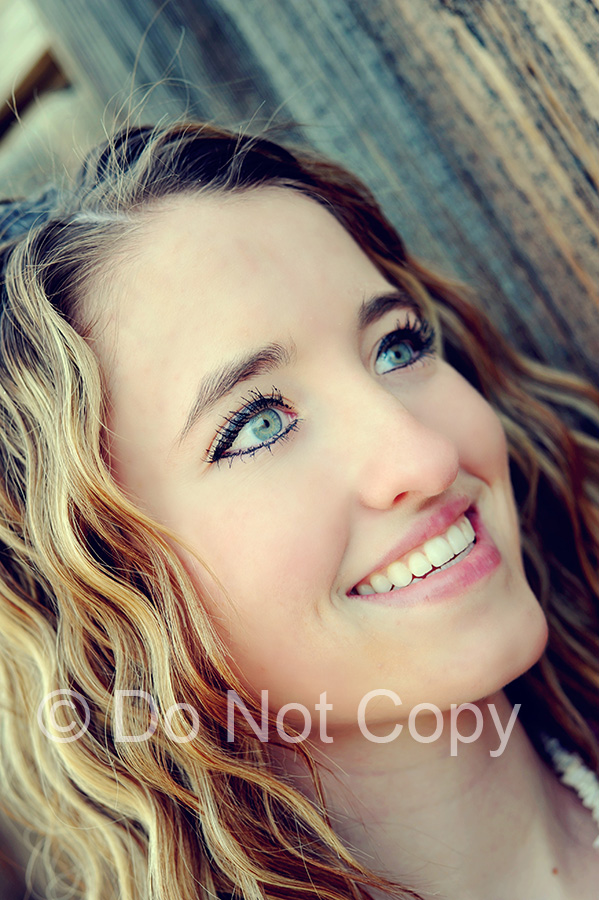 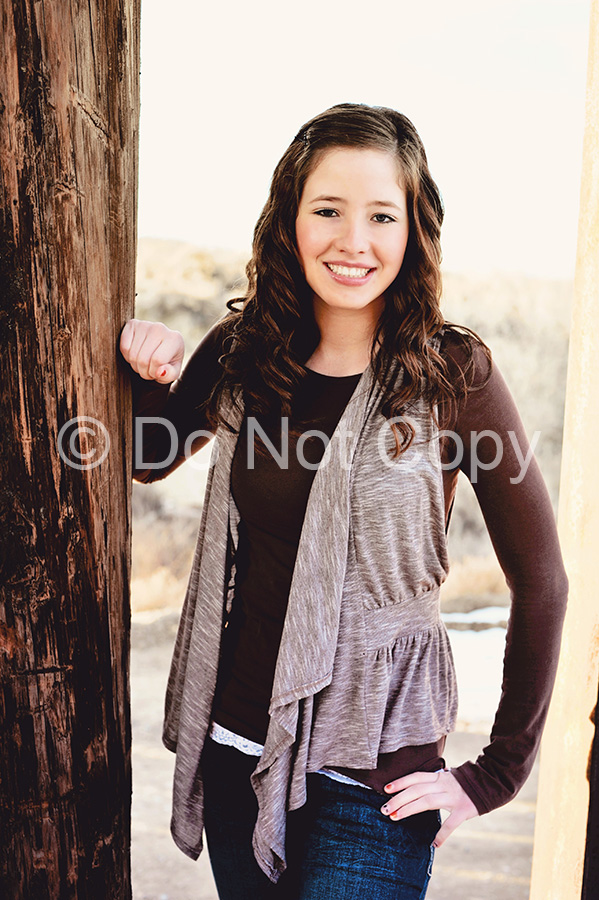 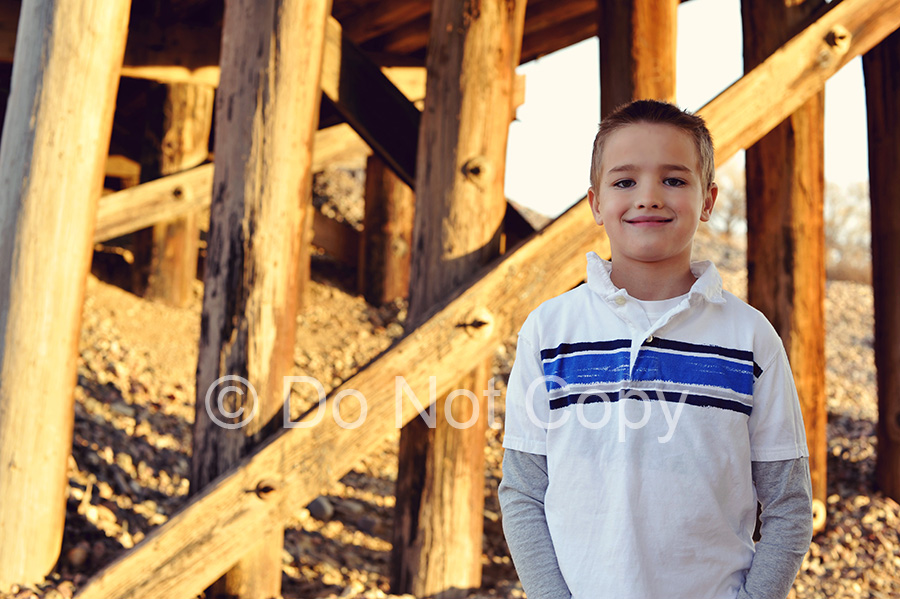 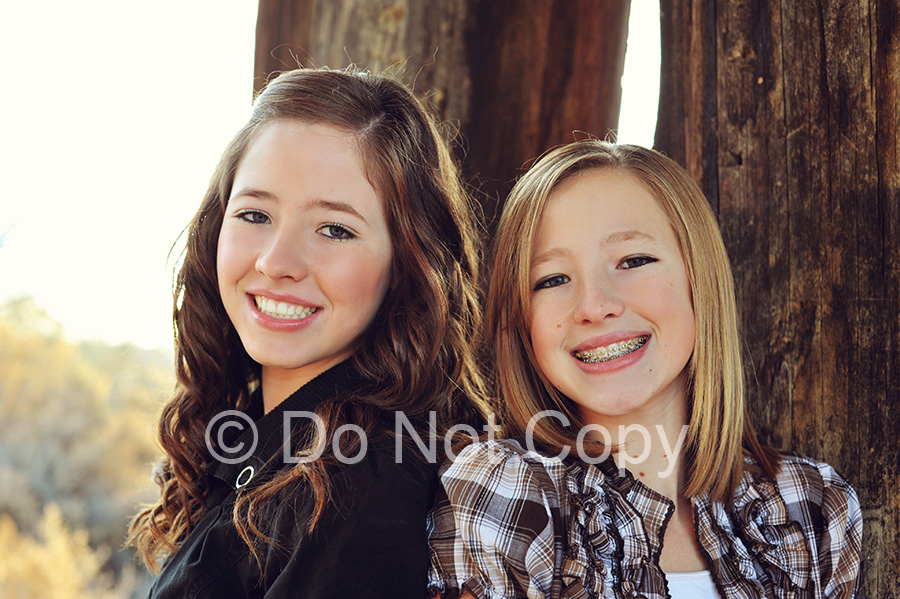 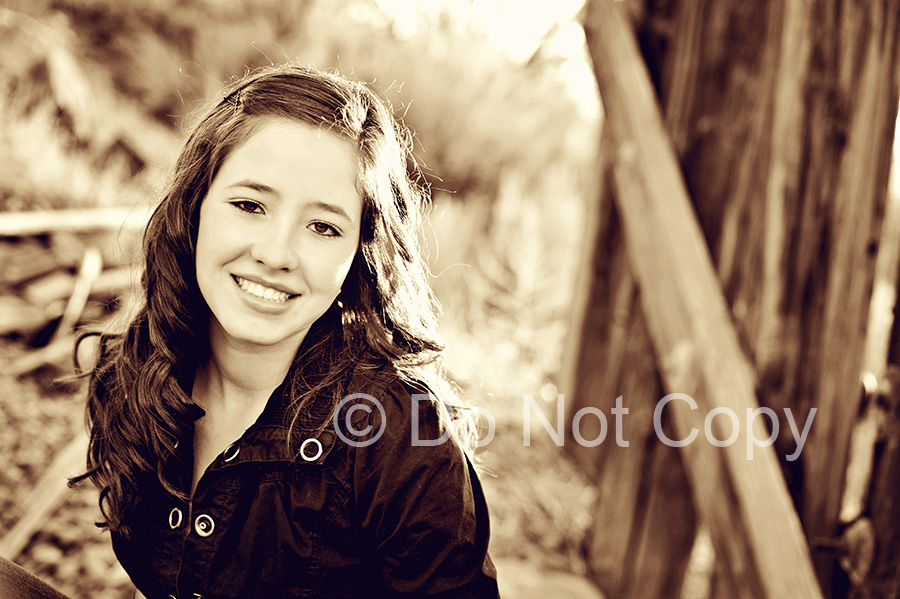 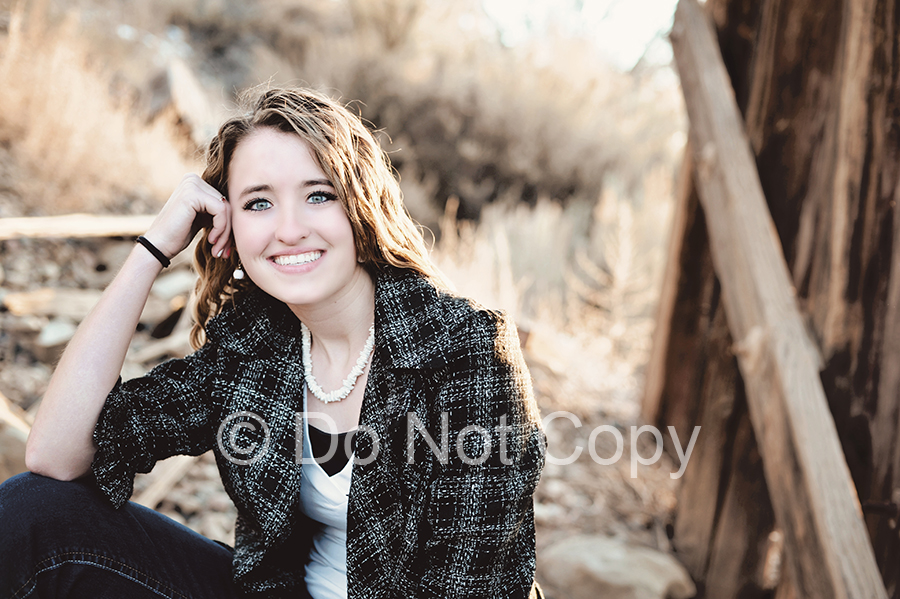 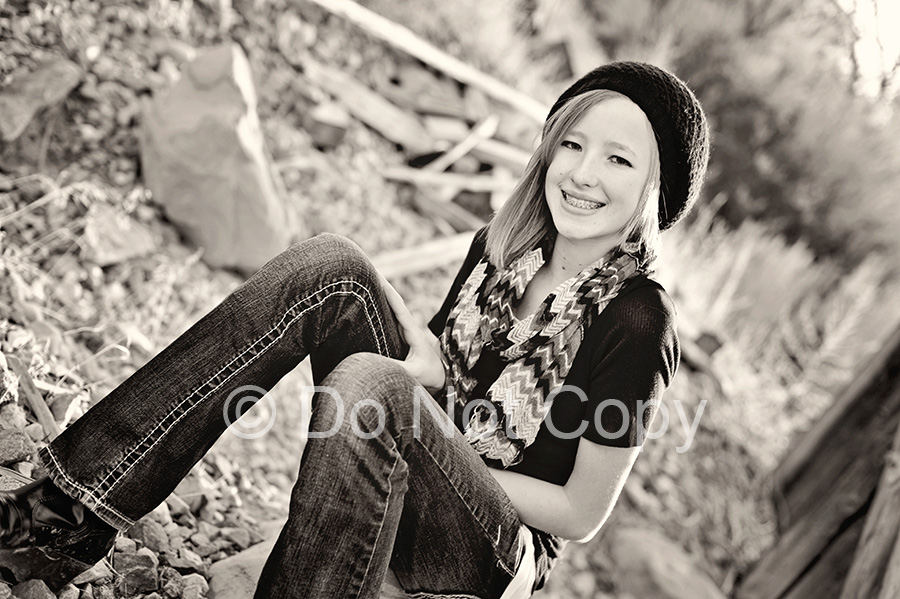 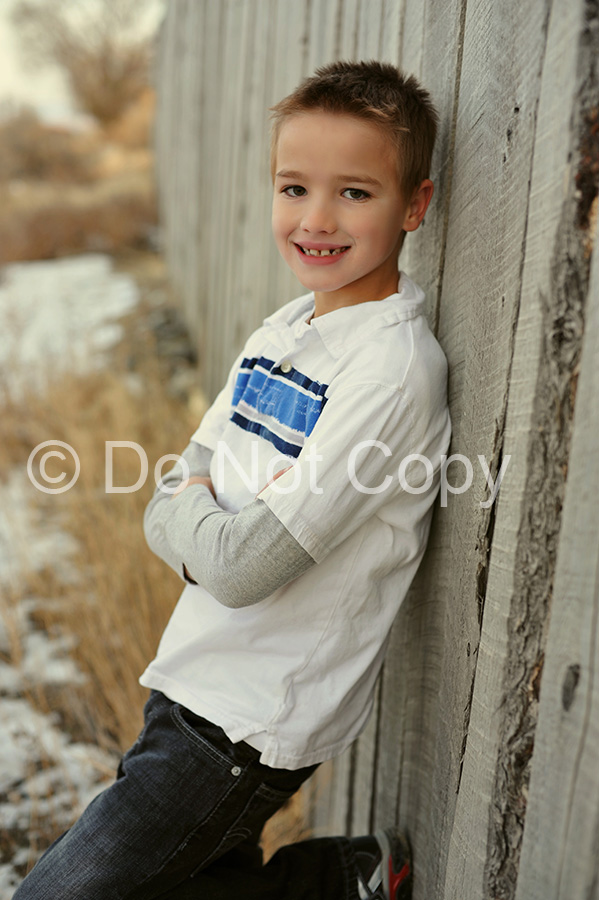 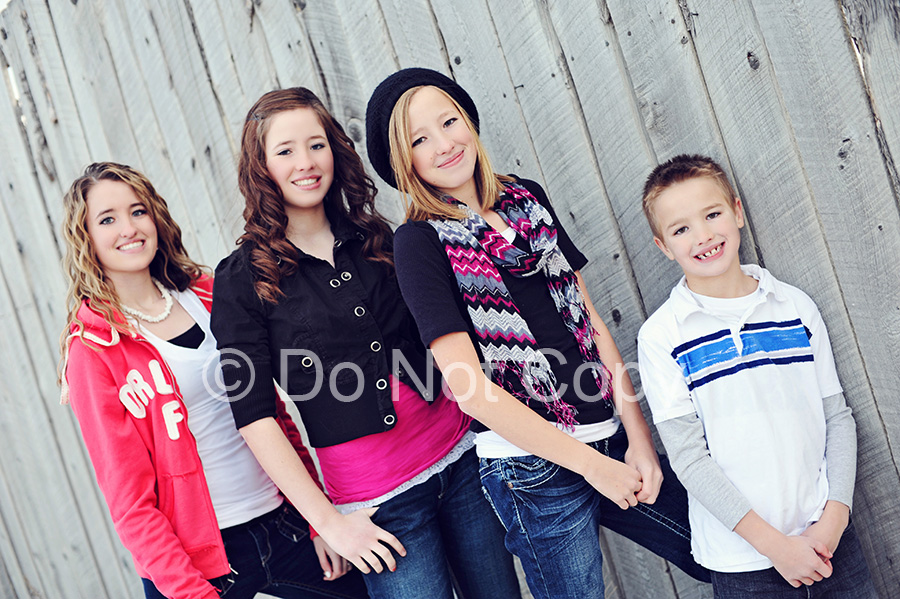 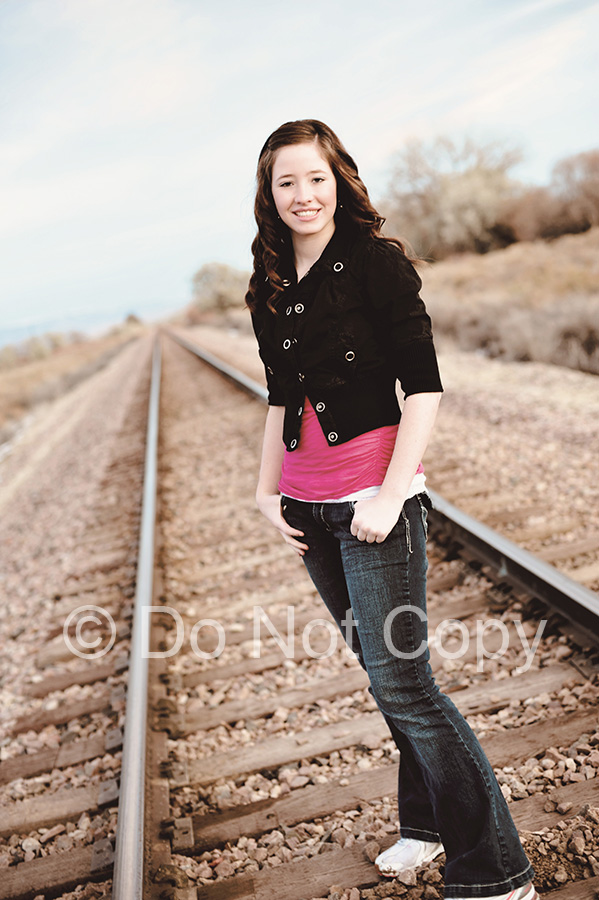 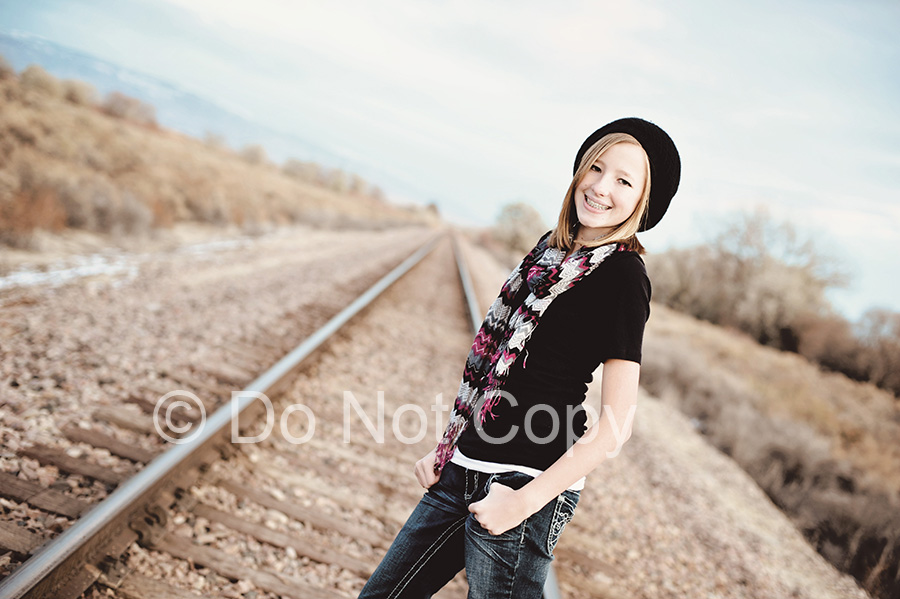 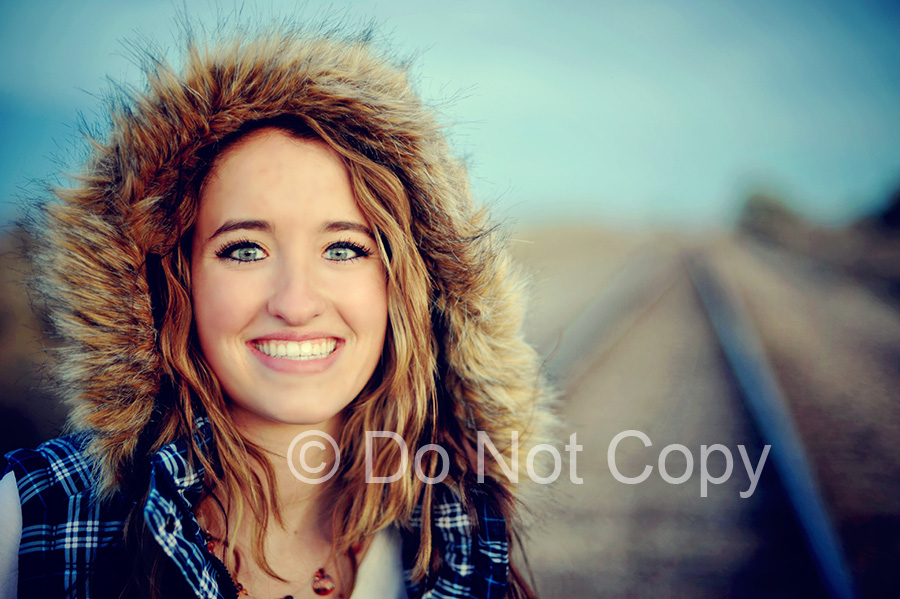 Posted by Trisha Hayes at 2:08 PM No comments:

I had my first official senior photoshoot with my nephew Hunter Hinckley.  He wasn't exactly excited about getting pictures (what boy is?), but he was a great sport.  We took some pics in the apple orchard where he has spent a lot of time in since he was young.  Then, of course we got some great pictures on the football field where he has also spent a lot of time and he's even going to state this year!!    Thanks Hunter for a great time and good luck to you in all your future endeavors!!!! 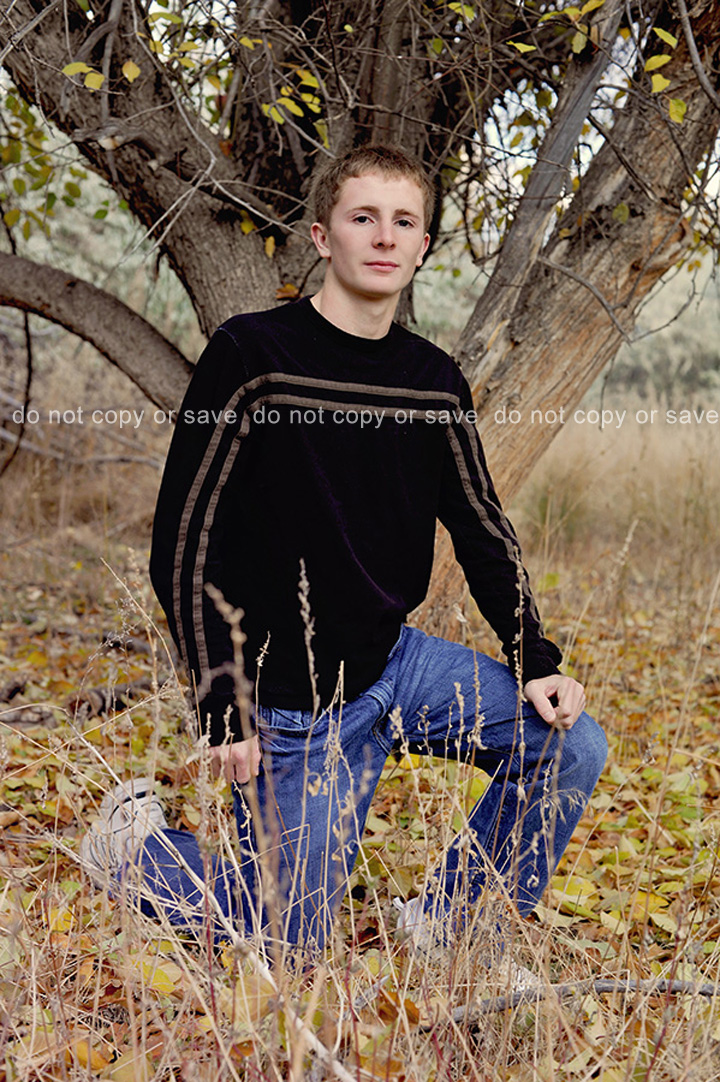 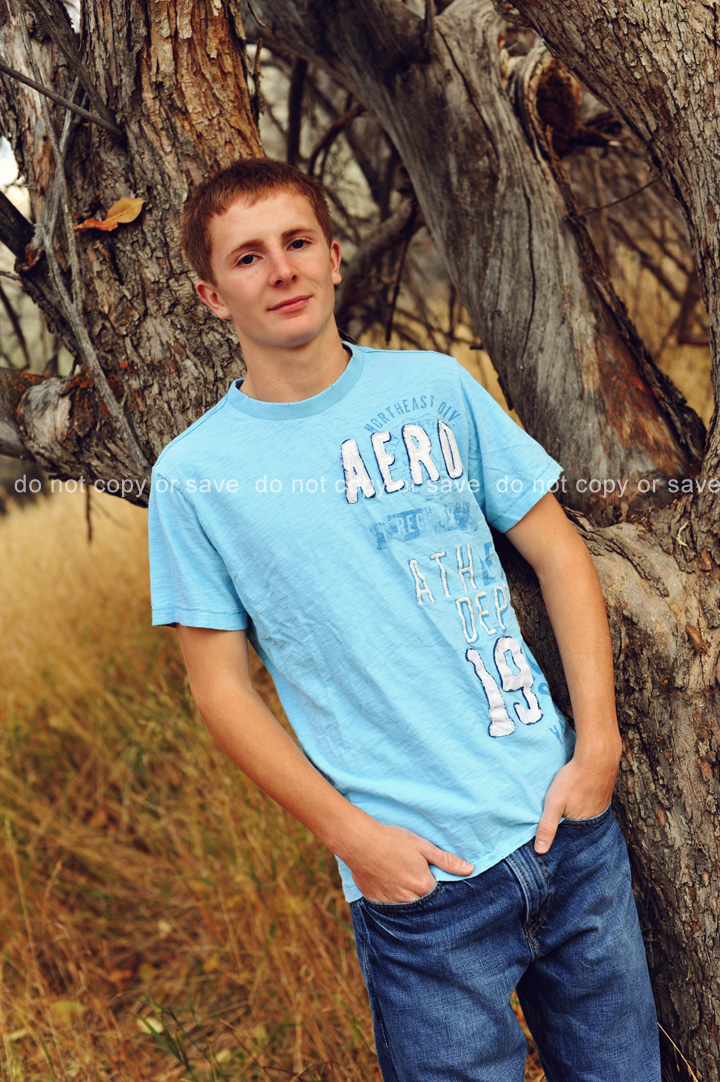 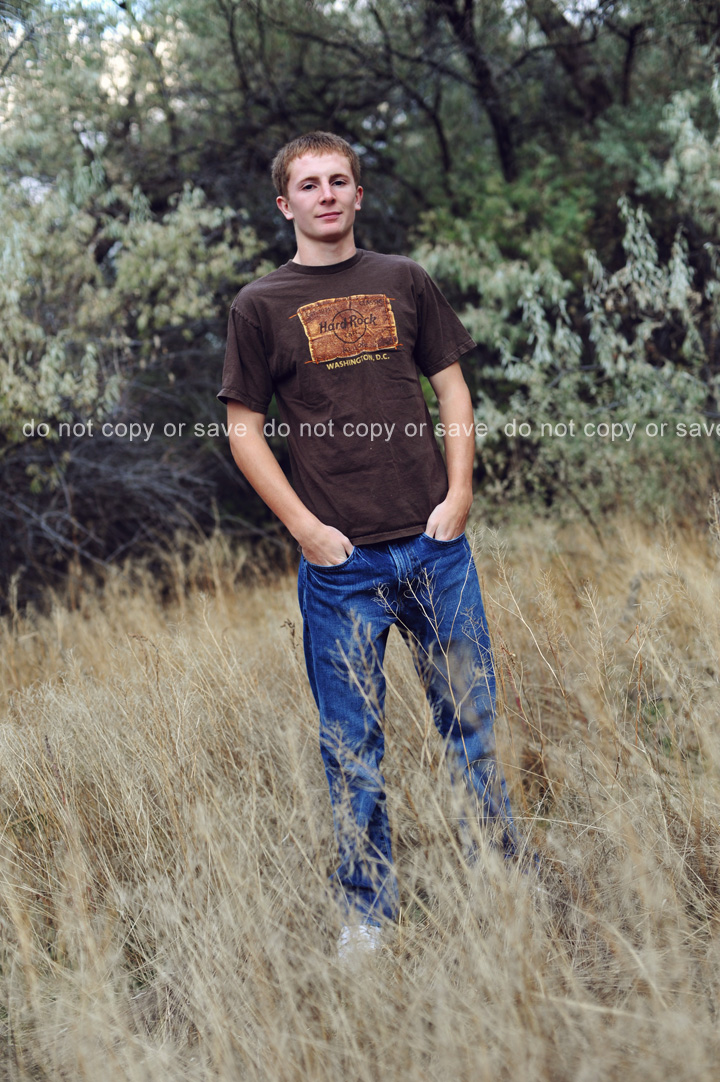 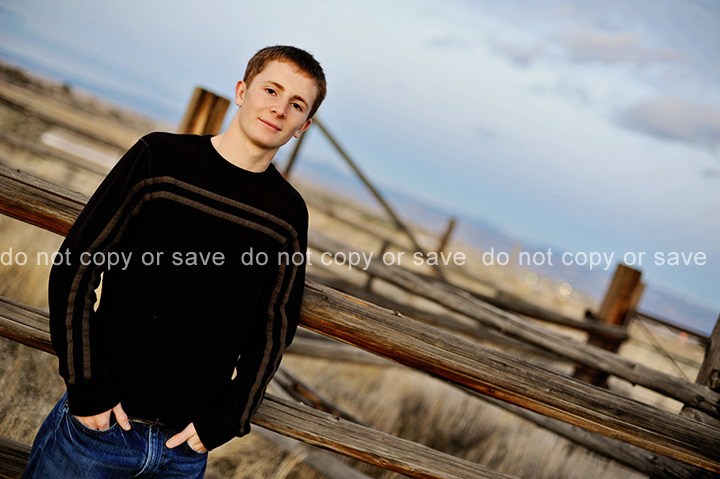 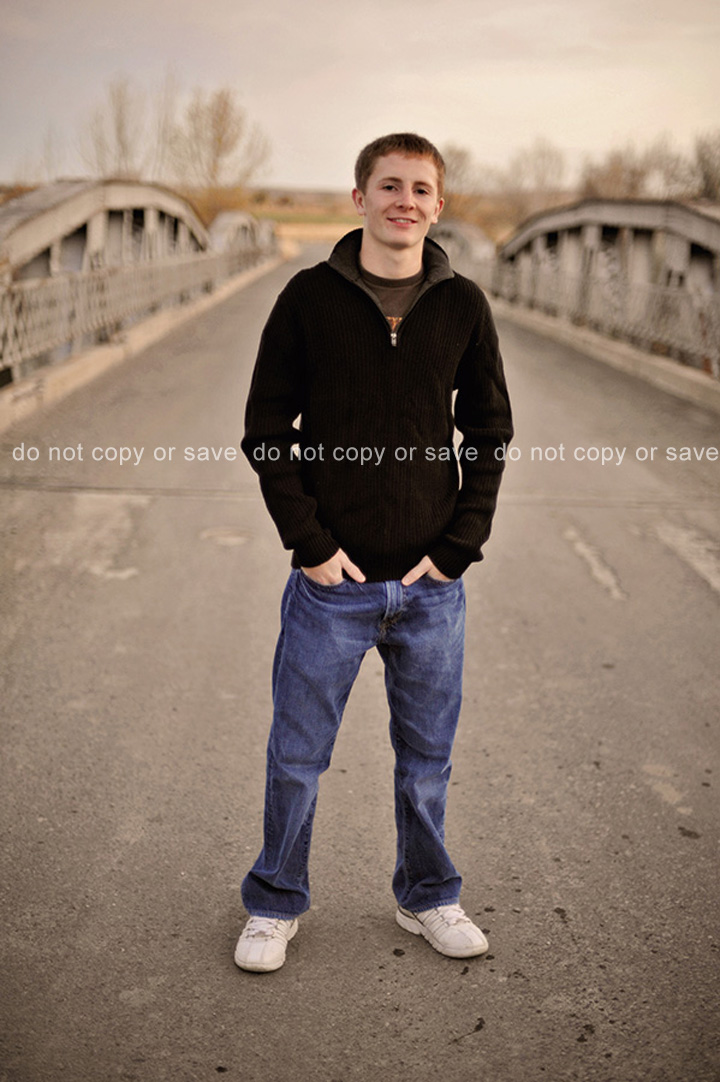 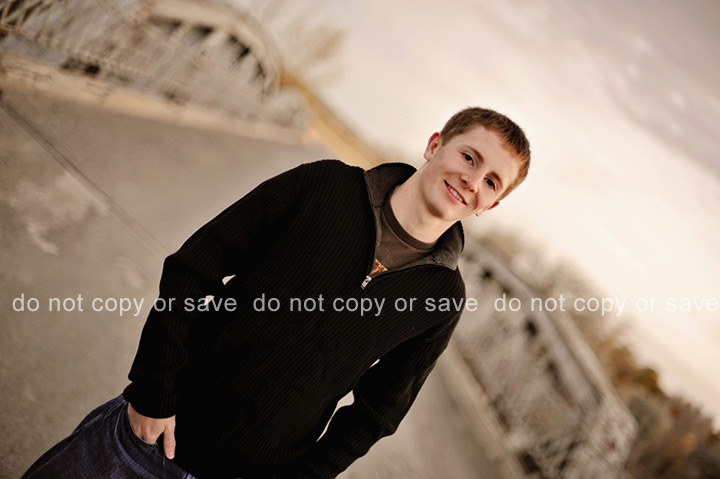 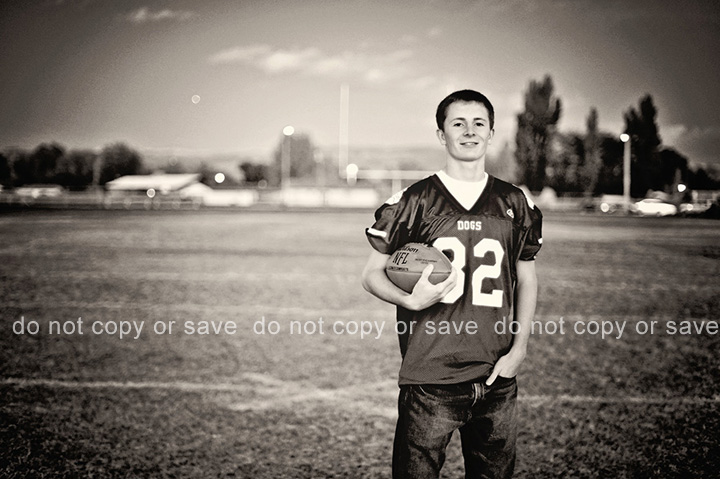 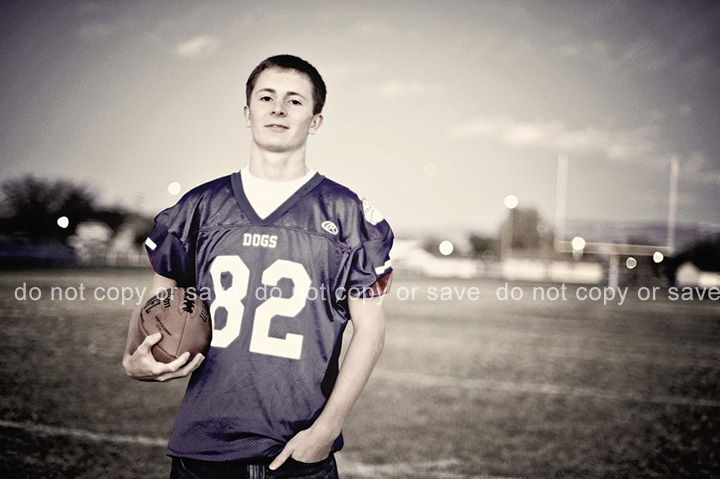 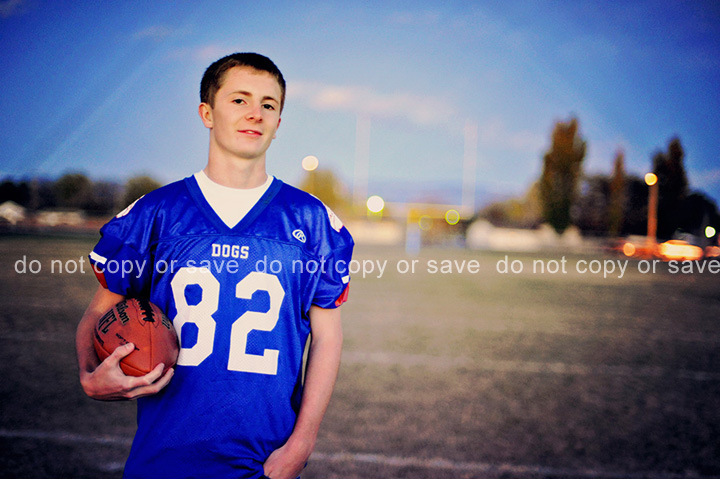 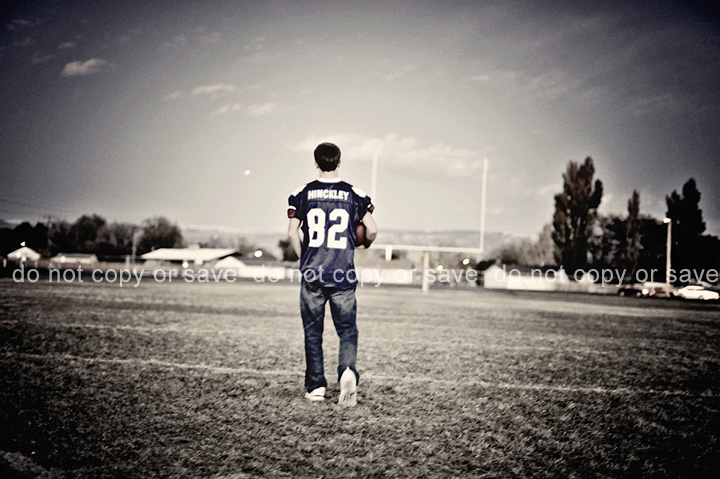 Posted by Trisha Hayes at 12:12 PM No comments:

I had a great time with this family.  They are so hilarious!  They love to laugh and are so entertaining!   You can see their great sense of humor just by looking at the last picture I took of them.  I  really enjoyed my time with you guys and I'm glad I was able to capture your smiles and love for each other!!  Thanks a bunch!!

Posted by Trisha Hayes at 4:49 PM No comments: